She is also the founder of Solid Ground Innovations, LLC  (SGI), a strategic communications and management firm with offices in Baton Rouge and New Orleans that she founded in 2009. Sevetri possesses expertise in strategic communications, brand marketing, technology, public affairs and project management.  In her role at Resilia , Sevetri sets the vision for the company, builds and manages the team, and leads the company’s execution against its strategy. Additionally, Sevetri provides strategic oversight for client project execution while facilitating new market entry and client cultivation. Her technical strengths include business development, communications strategy, market analytics and trends, advocacy and community outreach, team building and coaching, process analysis and project management.
Some of Sevetri’s clientele over the years have included Fortune 100 and 500 companies, small businesses, government agencies, political figures, and not for profit organizations.  Her work and that of her clients has been featured in the Wall Street Journal, USA Today, The New York Times and CNN. In 2010, Sevetri received the National Nobel Prize for Public Service, The Jefferson Award for advocacy and community outreach for the curriculum design she created for a nonprofit and was featured in the Senate’s report to the White House on volunteerism in the country.  In the same year, Sevetri received a proclamation from New Orleans Mayor Mitch Landrieu, and was further recognized by former U.S. Senator Mary Landrieu. In 2013, Sevetri received Business Woman of the Year from the Louisiana Legislative Women’s Caucus.
SGI, the company Sevetri founded in 2009, has received dozens of accolades and awards and has been named to the LSU 100: Fastest Growing Tiger Businesses in the world by the university’s Stephenson Entrepreneurship Institute(SEI) for three consecutive years.
In 2016, Sevetri was appointed to Governor John Bel Edwards’ Economic Development Transition team where she worked with 16 other business leaders from across the state to create recommendations for economic growth in the state of Louisiana. In 2017, Sevetri was appointed to Mayor-President Sharon Weston Broome’s transition staff after leading communications in a successful campaign bid for Mayor-President of East Baton Rouge Parish. 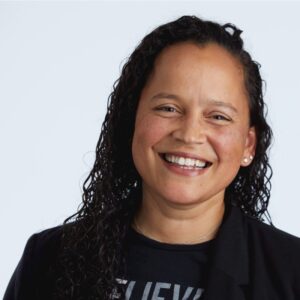 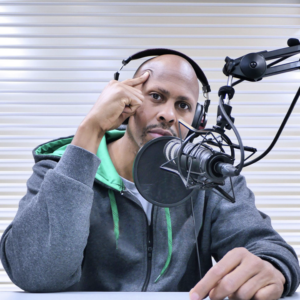 How To Get Funded in a Post-COVID Economy

The opening session at the Disruption Now Summit with corporate leaders and entrepreneurs. From survey results, gathered from entrepreneurs we… 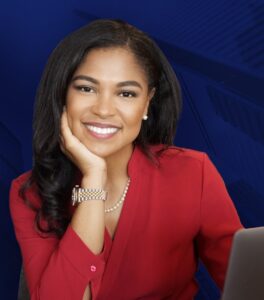