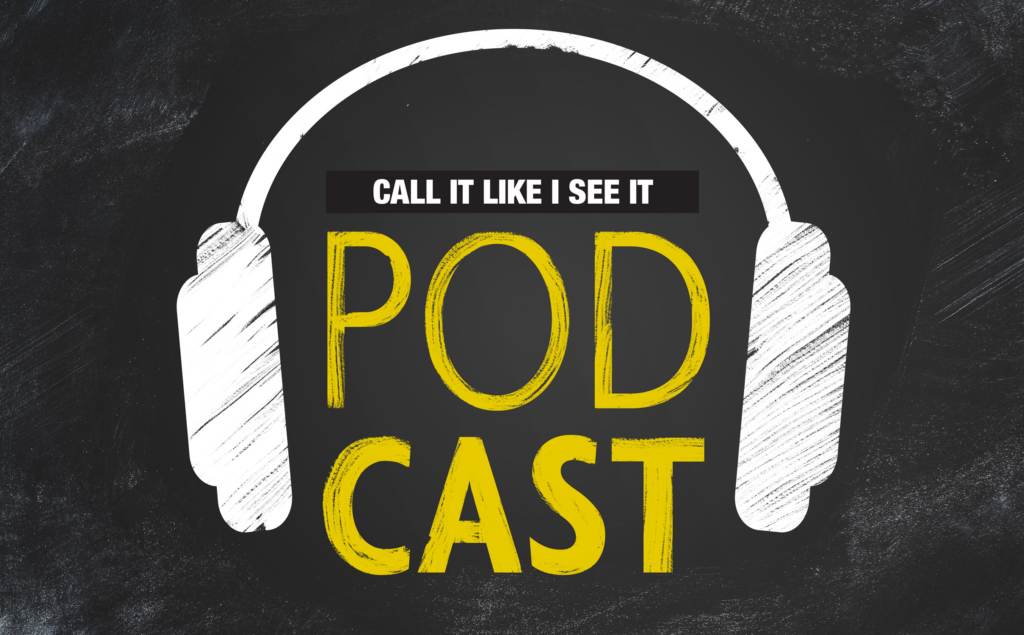 Facebook-f
Twitter
Youtube
Instagram
We discuss our reaction to the revelation that micro plastics are accumulating in our bodies (00:56) and that our cell phones are being used to track our locations whether we know it or not (14:48).  We also weigh in on the controversy surrounding the Cleveland Cavaliers coach referring to his players as thugs (26:12) and offer our thoughts on Megxit as a surprising and unconventional response to the unfair scrutiny that the Duke and Duchess of Sussex have been subjected to (39:32), including the parallel to John Boyega’s response to out of line Star Wars fans.

TheGuardian: Revealed: microplastic pollution is raining down on city dwellers.
NationalGeographic: You eat thousands of bits of plastic every year.
CR: How to Eat Less Plastic.
NY: Twelve Million Phones, One Dataset, Zero Privacy.
WaPo: Colleges are turning students’ phones into surveillance machines, tracking the locations of hundreds of thousands.
ARSTechnica: US Government-funded Android phones come preinstalled with unremovable malware.
WaPo: After NCAA success, John Beilein’s rocky season with Cavaliers has gone from bad to worse.
BBC: Prince Harry and Meghan to step back as senior royals.
USAToday: Everything we know about Prince Harry and Duchess Meghan’s historic royal announcement. 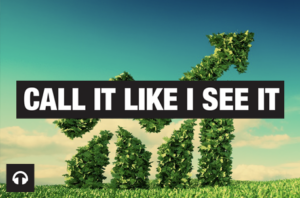 Growing and Developing Our Way to Green 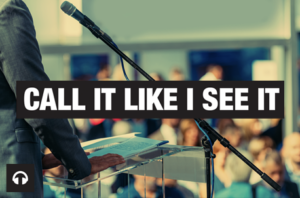 Bloomberg a Solution or a Flawed Primary Process?

Is Michael Bloomberg making a mockery of the process by jumping in so late, spending so much and debate whether… 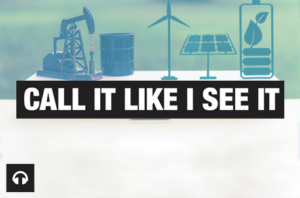 Tipping the Scales Toward Sustainability

With Georgetown University's decision divest from fossil fuel investments, massive amounts of carbon and Clearview AI's building and selling of…