Law and Order vs Power and Privilege 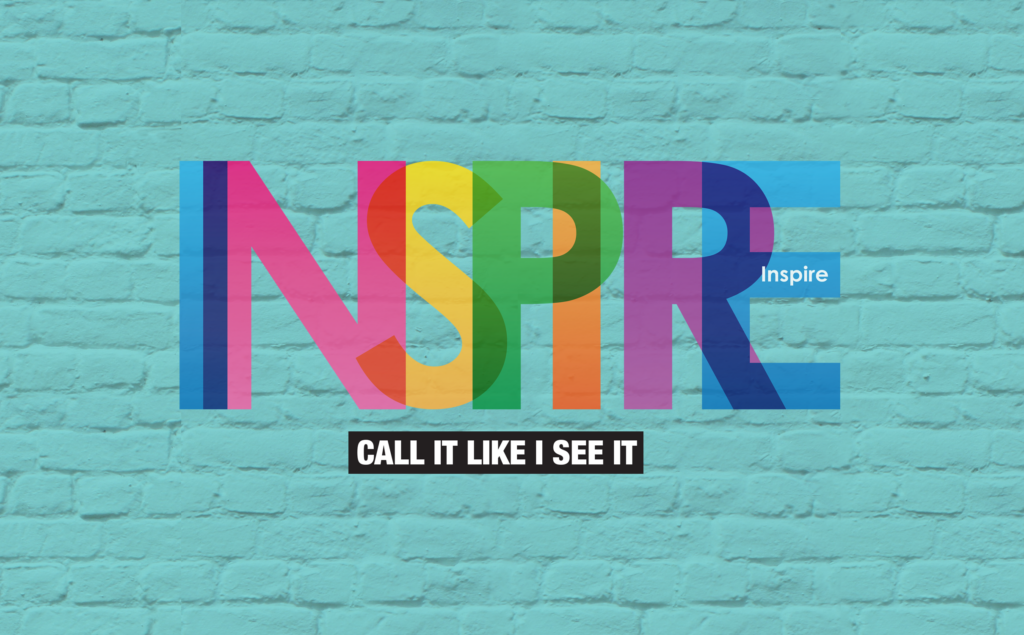 Facebook-f
Twitter
Youtube
Instagram
No one man should have all that power, so James Keys, Tunde Ogulana, and Carlton Washington take a look at the use of power and privilege to undermine the rule of law, particularly taking a look at the murder of Ahmaud Arbery and the failure to arrest the killers (01:54) and the armed protests of COVID lockdown and whether use of intimidation tactics are justified (21:05).  The guys also discuss what Attorney General William Barr is attempting to do in trying to let off Michael Flynn after Flynn admitted to lying to federal agents and whether President Obama is correct that rule of law is at risk due to Barr’s conduct (37:28). 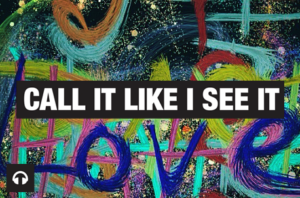 The Fight Against Hate Can and Should be Broad

The intersection of ideology, race, and religion is always going to be difficult to navigate, we discuss the Anti-Semitic social… 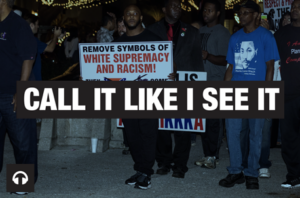 Removing the Confederacy from Positions of Honor

The wearing of masks has surprisingly become a hot button issue, arousing a surprising level of passion in some circles. 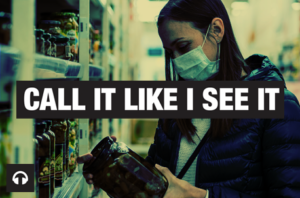 Mask Aversion and the Lizard Brain

The wearing of masks has surprisingly become a hot button issue, arousing a surprising level of passion in some circles.